We present the case of a 65-year-old woman without any known drug allergies and with a previous cardiac history of atrial fibrillation treated with warfarin and rheumatic poly-valve disease with double mitral valve lesion (severe mitral stenosis and moderate-to-severe mitral regurgitation) and severe tricuspid regurgitation with indirect data of pulmonary hypertension admitted due to progressive worsening of her usual dyspnea until becoming dyspnea of minimal exertion and with important limitations in activities of daily living.

She was examined at the cardiovascular surgery unit and on April 17, 2018 she was intervened to replace her mitral valve for a mechanical prosthesis and tricuspid annuloplasty back on April 17, 2018 without intraoperative incidents or complications in the immediate postoperative period neither at the intensive care unit nor at the hospital ward from where she was discharged in due course.

Back in May 31, 2018, the patient was admitted to the emergency room due to exacerbated dyspnea that became dyspnea on moderate exertion accompanied by an increased abdominal perimeter and swelling in both her lower limbs. The blood test confirmed the presence of elevated levels of natriuretic propeptides. The chest x-ray conducted showed congestive signs and the image of a right lung base pulmonary nodule suggestive of phantom tumor not detected in previous x-ray studies. After depletion therapy another follow-up x-ray was performed showing a round well-established image. A chest CT scan was requested that confirmed the presence of a partially thrombosed pseudoaneurysm of the pulmonary artery.

The case was discussed with the cath. lab and the embolization of the pseudoaneurysm was decided in June 20, 2018. Using the right femoral access, a 5F JR 4 diagnostic catheter was advanced towards the right pulmonary artery. Then, the catheter was changed over a 0035” guidewire with a MP 4 Fr catheter to perform the selective arteriography of the medial basal segmental branch of the right pulmonary artery. After confirming the diagnosis of ruptured pseudoaneurysm we managed to keep the selective catheterization of the nourishing branch in order to embolize it through the same catheter using two AZUR 0035 4.0/7 mm metallic detachable coils. The patient did not experience any complications during the intervention, and she remained cardiologically asymptomatic until she was discharged from hospital on June 29, 2018 (figure 1 and figure 2).

Figure 1. Pulmonary artery pseudoaneurysm as seen on the arteriography.

This patient, after mitral valve replacement and tricuspid annuloplasty, incidentally showed a right basal nodular image and was diagnosed with a iatrogenic pseudoaneurysm in her pulmonary artery as the first possibility and probably in relation to the Swan-Ganz catheter. The catheter insertion was difficult during the entire perioperative period. We did not include chest x-rays because of the poor quality of those performed during surgery and the Swan-Ganz catherer positioning was not clearly shown.

The use of Swan-Ganz catheters is a common practice for hemodynamic monitorization purposes in patients undergoing surgery. The pulmonary artery laceration with hemorrhage and the formation of pseudoaneurysms are among the complications associated with the use of these catheters. It is a rare complication with an incidence rate between 0.001% and 0.5% but it is one of the most life-threatening situations with a mortality rate of up to 50%.1 In some cases, the initial tear is asymptomatic to later be found incidentally on a chest x-ray. However, a pseudoaneurysm can appear after a few days causing another tear. The rate of pseudoaneurysm-induced recurrent hemorrhage is around 30%-40% and mortality rate is high between 40% and 70%.2 In a review of 28 patients with iatrogenic pulmonary artery pseudoaneurysms, all patients who underwent endovascular procedures prior to the tear of the pseudoaneurysm survived, whereas mortality rate was 100% in those whose pseudoaneurysms ruptured before treatment.3

Our patient showed many risk factors for the development of pseudoaneurysms such as pulmonary hypertension, systemic anticoagulation, age > 60-year-old, female, and cardiac manipulation during surgery. Our patient’s elevated risk added to the high mortality risk involved following a tear as reported in the literature made us decide to perform a endovascular procedure (elective since it is a less invasive procedure). The surgical alternative of resecting the diseased pulmonary lobe is only indicated in cases of persistent pseudoaneurysms refractory to endovascular therapy.4 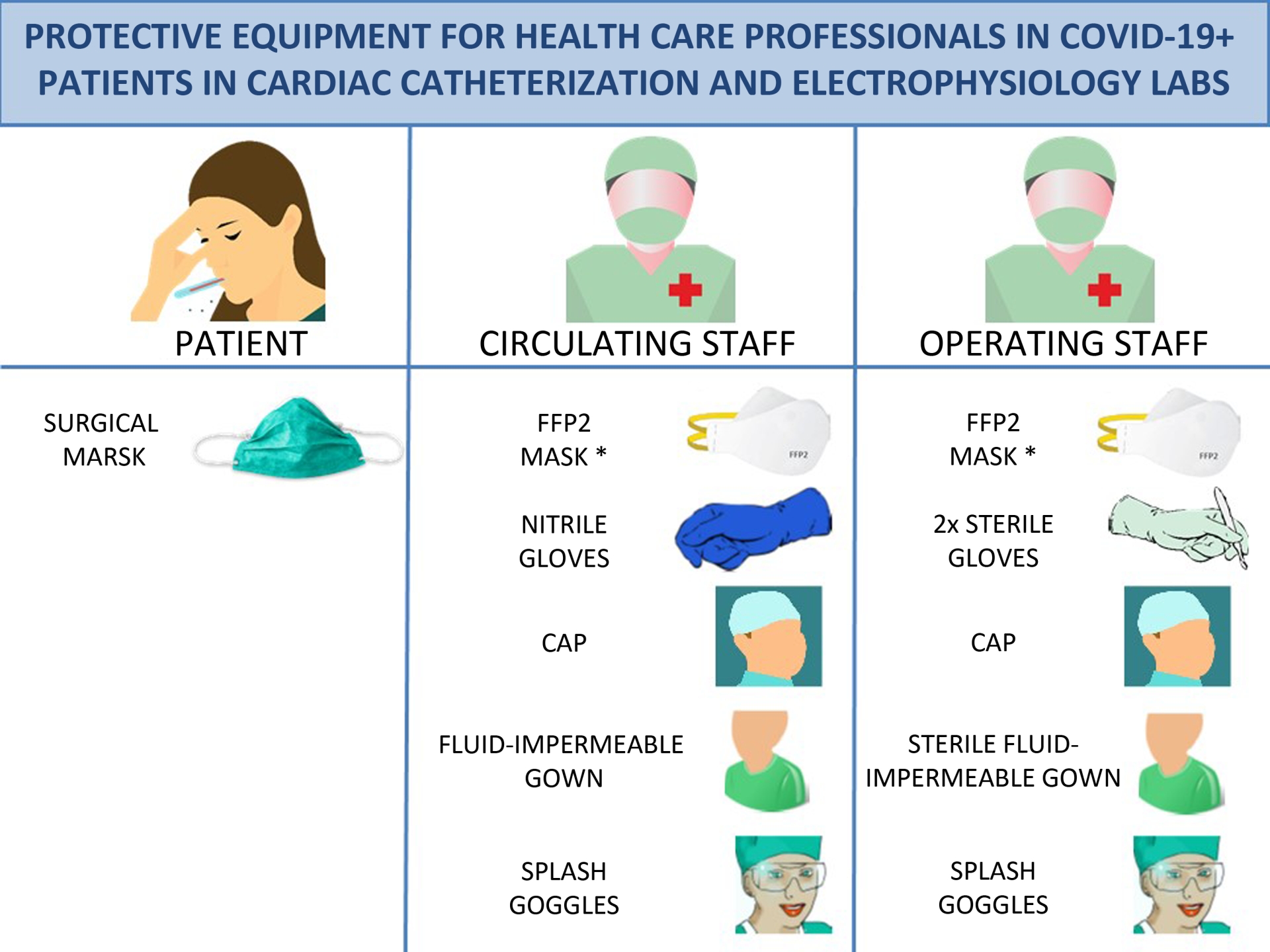 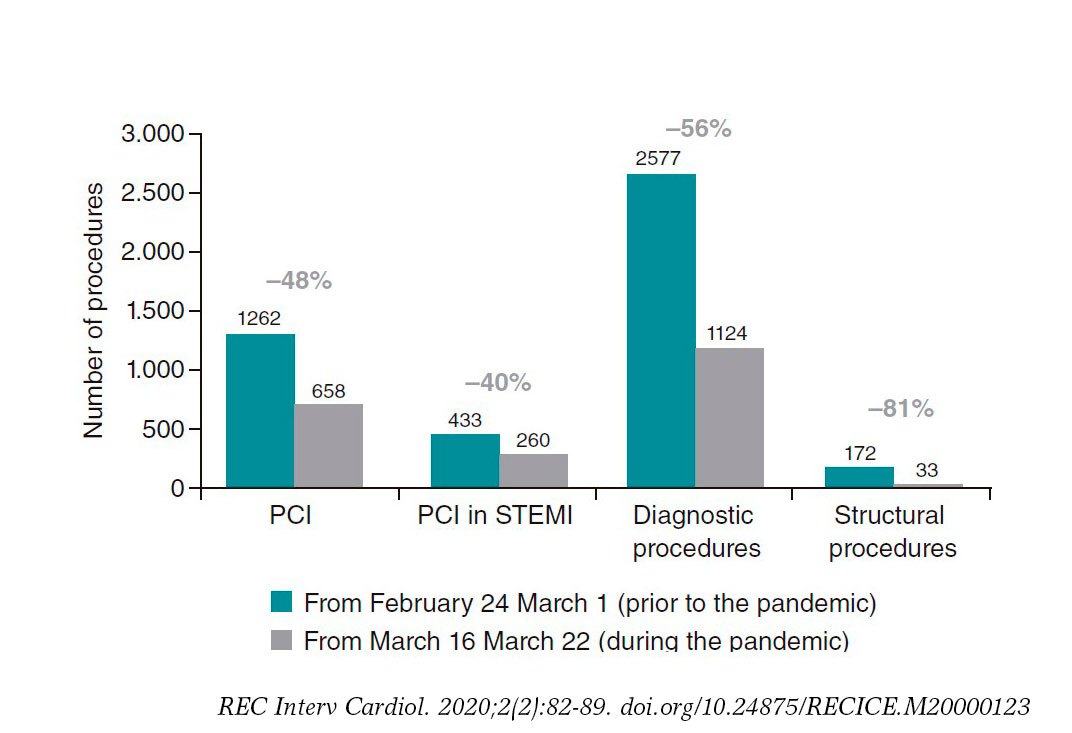 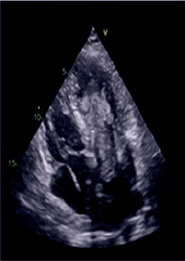 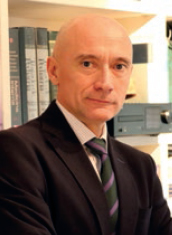 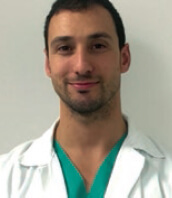 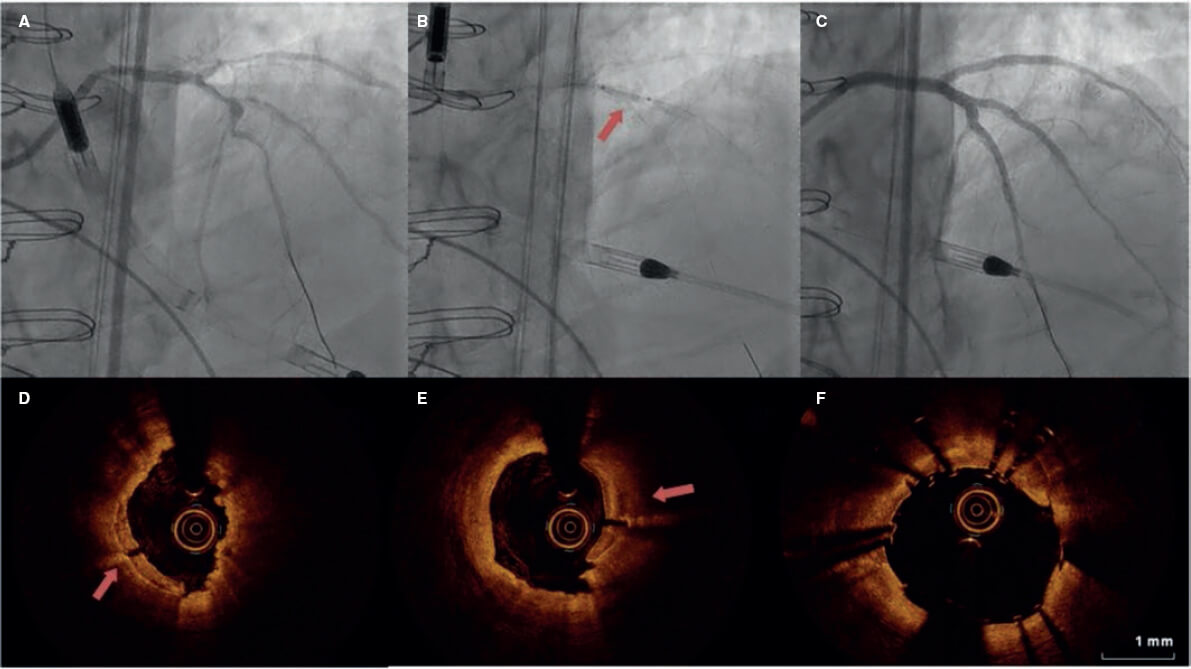 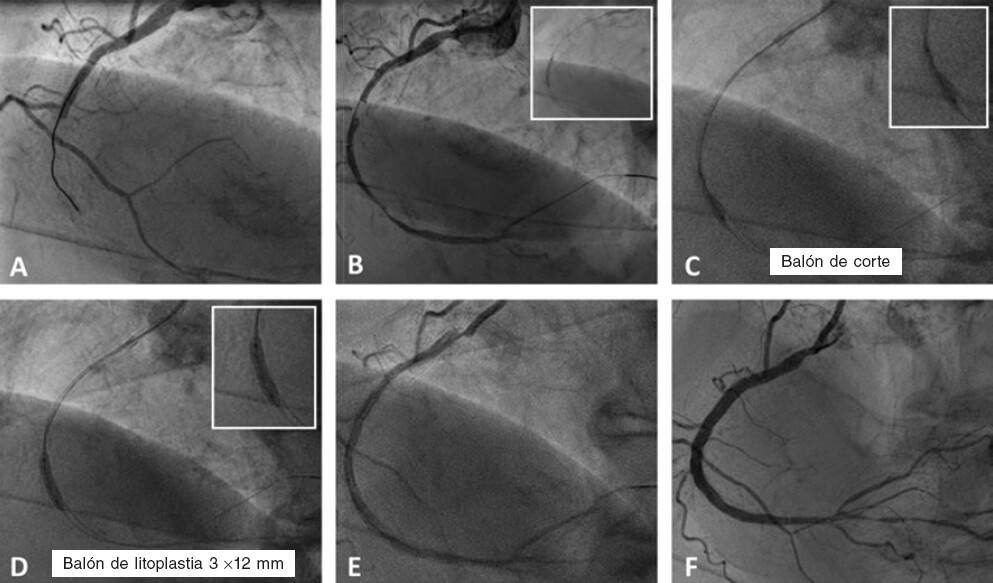 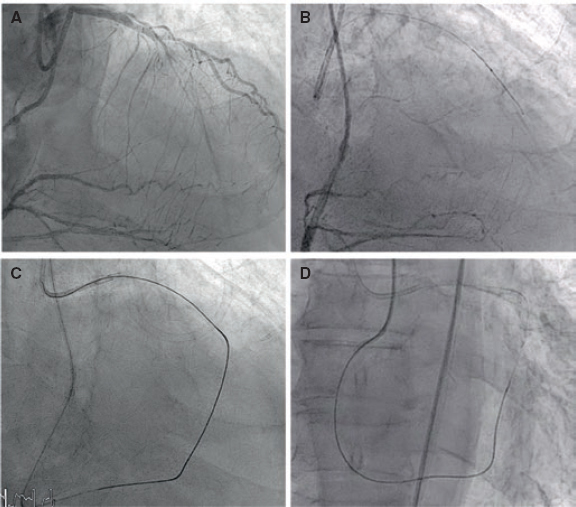