A 39-year-old male presented with palpitations and atypical chest pain of 12-hour duration in a context of vomits, diarrhea, and abdominal pain. Three weeks prior to admission he had reported the presence of catarrhal symptoms. Prior to the current admission the patient recounted several episodes of chest tightness while performing high-intensity physical exercise. The patient’s past medical history included a non-dysfunctional bicuspid aortic valve and aortic coarctation. Coarctation was initially corrected (1995) with a subclavian artery-to-descending aorta bypass graft. Ten years later he underwent further surgical repair using an interposition tube graft. A diagnosis of acute myocarditis was considered likely. Upon admission the electrocardiogram showed sinus rhythm with normal progression of R waves and no repolarization abnormalities. The creatine kinase myocardial band (CK-MB) and troponin I levels were positive. Other laboratory tests looked normal too. The echocardiogram showed normal left ventricular contractility, bicuspid aortic valve without stenosis or regurgitation, normal right ventricle, normal pulmonary pressure, and normal gradients in the left anterior descending coronary artery. The cardiovascular magnetic resonance (CMR) imaging performed confirmed the absence of myocardial edema or late gadolinium enhancement of the left ventricle. The coronary computed tomography angiography (CCTA) performed revealed the anomalous origin of the LCx from the right PA without coronary atherosclerosis (figure 1). The CCTA confirmed the presence of isolated coronary artery ectasia of the LAD originating from the left sinus, normal non-dominant RCA, and a dominant LCx originating from the right PA with retrograde filling receiving collateral circulation from both the LAD and the RCA (figure 2). The therapeutic options were discussed with the heart team and the patient who refused surgery. Therefore, medical therapy was the strategy of choice.

The anomalous origin of the LCx from PA or any of its branches is often accompanied by heart conditions like aortic coarctation, patent ductus arteriosus, Tetralogy of Fallot, aortopulmonary window, truncus arteriosus, subaortic fibrous membrane stenosis, ventricular septal defect, and pulmonary valve stenosis.1,2

Clinical presentation depends on age. In some cases it is symptomatic within the first week of life. In others, it is asymptomatic until adulthood or presents with sudden cardiac death (SCD).2 Depending on coronary collateralization, the clinical course may be silent.5 In our case, the diagnosis was an incidental finding despite having 2 aortic surgeries. The patient had no prior coronary angiograms as he had undergone surgery at 13 and 23 years old.

In patients who undergo a coronary angiography due to ischemic heart disease, this anomaly can be incidentally noted. Few adult cases have been reported with different presentations like new-onset angina, dyspnea, abnormal ischemic changes on the electrocardiogram, abnormal stress electrocardiography, nuclear scintigraphy or single-photon emission computed tomography.2,6 Our patient reported chest tightness while performing high-intensity physical exercise. Cardiac arrest has been reported as a very rare presentation in adults.1,4

SCD can occur after myocardial ischemia during exercise or ventricular arrhythmias triggered by ventricular scar tissue.4 Endothelial injury of the anomalous coronary artery with subsequent sudden coronary spasm or modification in the physiology of blood circulation have been proposed as probable pathophysiological mechanisms to explain ischemia and SCD in patients with coronary arteries of anomalous origins.3

The gold standard for diagnosis here is coronary angiography that allows good visualization of collateral vessels and the degree of shunting,1,5 and allows us to exclude concomitant atherosclerotic disease.6 CMR or CCTA imaging give us the correct anatomical location of the coronary origin. The CCTA has better spatial resolution, but the CMR can give us information on the direction of flow in an anomalous vessel, on myocardial viability and perfusion.1,3,5,6

Some criteria for surgical treatment are the presence of anginal symptoms, the ventricular area supplied by the artery, and homocoronary and/or heterocoronary collateral vessels.5 In this patient a conservative approach was decided due to the patient’s refusal to undergo surgical treatment and in view of the absence of clear signs of ischemia and late enhancement on the CMR. Surgical options can include the simple ligation of the anomalous vessel, reimplantation of the anomalous vessel into the aorta, a coronary artery bypass graft or transpulmonary artery aortocoronary reconnection.2 At the 12-month follow-up our patient has no cardiac symptom at all. 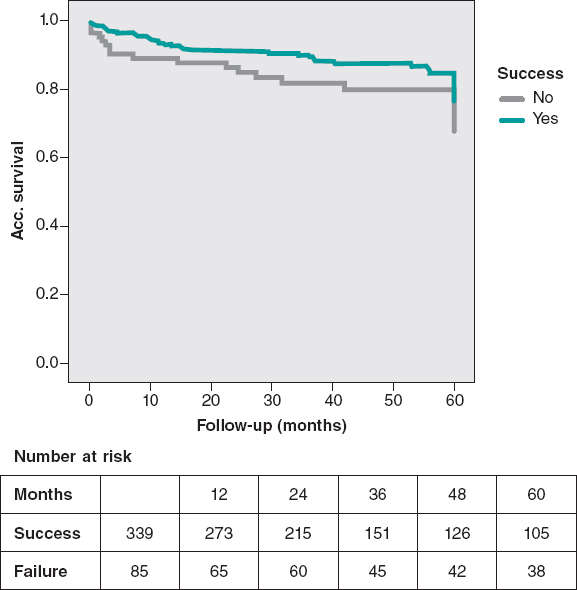 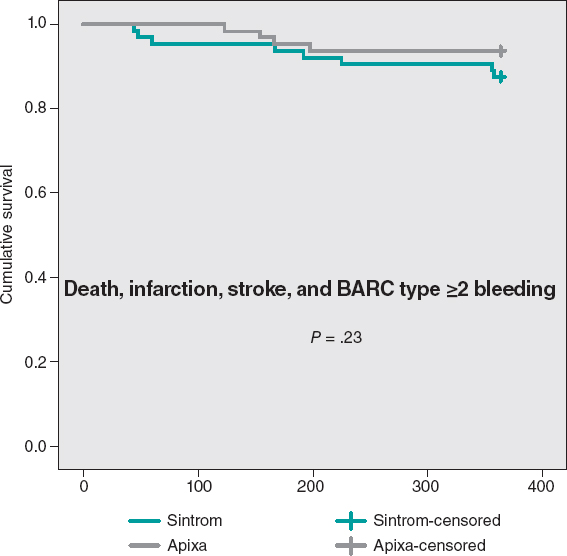 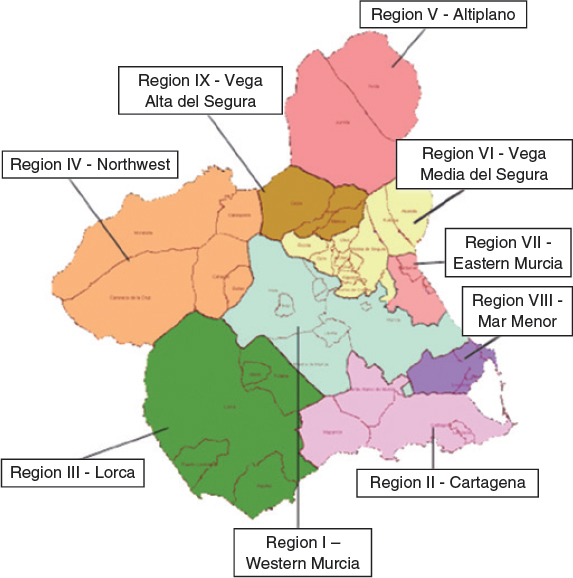 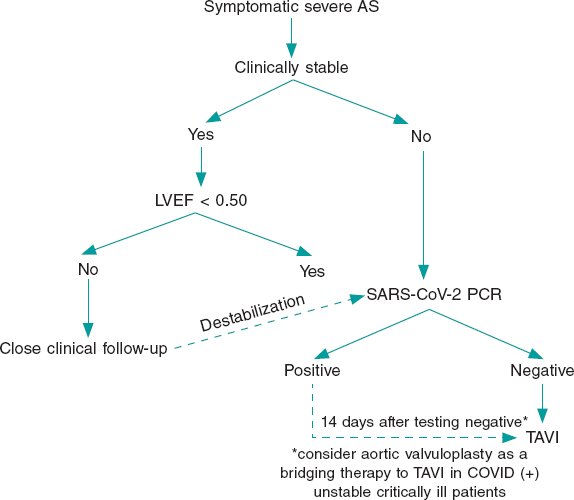 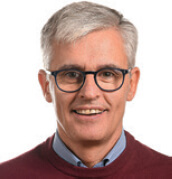 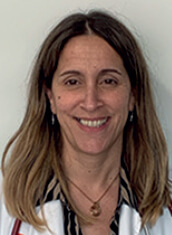 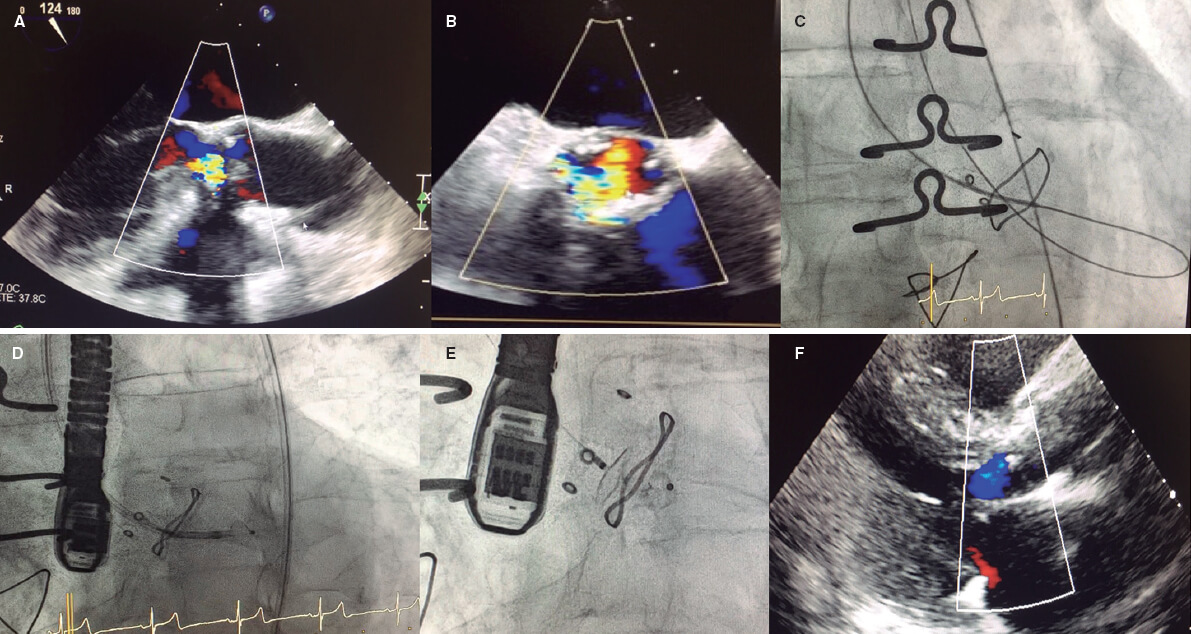