In Spain the implementation of ST-segment elevation acute myocardial infarction (STEMI) networks between 2003 and 2012 was associated to a higher rate (50%) of primary percutaneous coronary interventions (PCI) and a lower mortality rate (that dropped from 10.2% to 6.8%). However, throughout the years we have been able to witness the appearance of inevitable differences in the development and implementation of primary PCI programs among the different regions.1 And, although these differences are slowly disappearing, some situations can generate inequity while managing reperfusion. One of these differences can be found in those interventional laboratories that only do primary PCIs part-time ignoring the recommendations from the European Society of Cardiology that establishes that primary PCI-capable centers should conduct this procedure on a 24/7 schedule and categorizes other healthcare models as “non-desirable”.2

Thus, given the limited availability of our hospital interventional laboratory (from 8 AM through 3 PM only on business days), we decided to explore the in-hospital mortality rate of patients with STEMI who received primary PCIs in our center and compare it to that of patients who received another reperfusion therapy (primary PCI at the regional reference center or fibrinolysis).

Our hemodynamic laboratory provides healthcare to nearly 400 000 inhabitants. Whenever a patient suffers a STEMI on business hours he is transferred to the interventional suite and undergoes a primary PCI. Outside this schedule, the management of the patient is heterogeneous (primary PCI in the reference hospital, which is 50 kilometers away, or fibrinolysis) and it is the interventionist on call at the reference hospital who, based on recommendations from the regional network on the management of STEMI, will pick one modality or the other. This situation is exceptional in our country3 which is why we think it deserves some analysis.

We conducted a retrospective study of all the patients in our unit with a diagnosis of STEMI from January 2014 through September 2016 who had received reperfusion therapy. We categorized them into two groups: those who had received a primary PCI at our hospital (the so-called “in situ PCI” group), and those who had already received a different reperfusion strategy, whether a primary PCI at the reference hospital or fibrinolysis (the so-called “other reperfusion” group). The main study hypothesis was that in-hospital all-cause mortality can be different based on the possibility to conduct primary angioplasties at our center. We conducted logistic regression analysis adjusted by age, Killip class, shock or out-of-hospital cardiac arrest, diabetes, or chronic renal disease.

Out of the 459 patients included, 174 were categorized into the “in situ PCI” group, and 285 into the “other reperfusion” group (139 of these patients underwent fibrinolysis, and 146 underwent a primary PCI at the reference hospital). Both cohorts were similar when it comes to the main clinical variables (table 1). Thirty-three in-hospital deaths were reported (7.2%; 95% confidence interval [95%CI], 5.2-9.9). The “in situ PCI” group had lower in-hospital mortality rates compared to the “other reperfusion” group (4.0% versus 9.1%; P = .040). Mortality was particularly high in the latter group of patients compared to those who underwent fibrinolysis (12.2%). Receiving the primary PCI at our center was associated with a significant reduction of the risk of in-hospital mortality (adjusted RR, 0.238; 95%CI, 0.055-0.600; P = .004; C-statistic = 0.90; Hosmer-Lemeshow test = 0.74) even after re- sampling.

Table 1. Basal characteristics of the sample based on the reperfusion modality

Most interventional laboratories are open for business 24/7; the so-called “business hour” schedule is something exceptional. However, we did not find any studies like the one we conducted that evaluated whether there are in-hospital mortality differences depending on the reperfusion modality used in this context. Maybe the potential benefit seen in the in situ primary PCI compared to other reperfusion modality had to do with the advantages of primary PCI versus fibrinolysis,4 and the fact that the procedure was conducted in the same hospital rather than the reference hospital after the transfer of the patient.5 One of the limitations of our study was the fact that reperfusion times were not available. Our data suggest that in populations whose hospital has one interventional laboratory available by limited time there may be differences in STEMI-induced mortality that may have to do with the different reperfusion modality used, which would confirm the “non-desirable” category of this healthcare model.

Survey on the needs of primary angioplasty programs in Spain 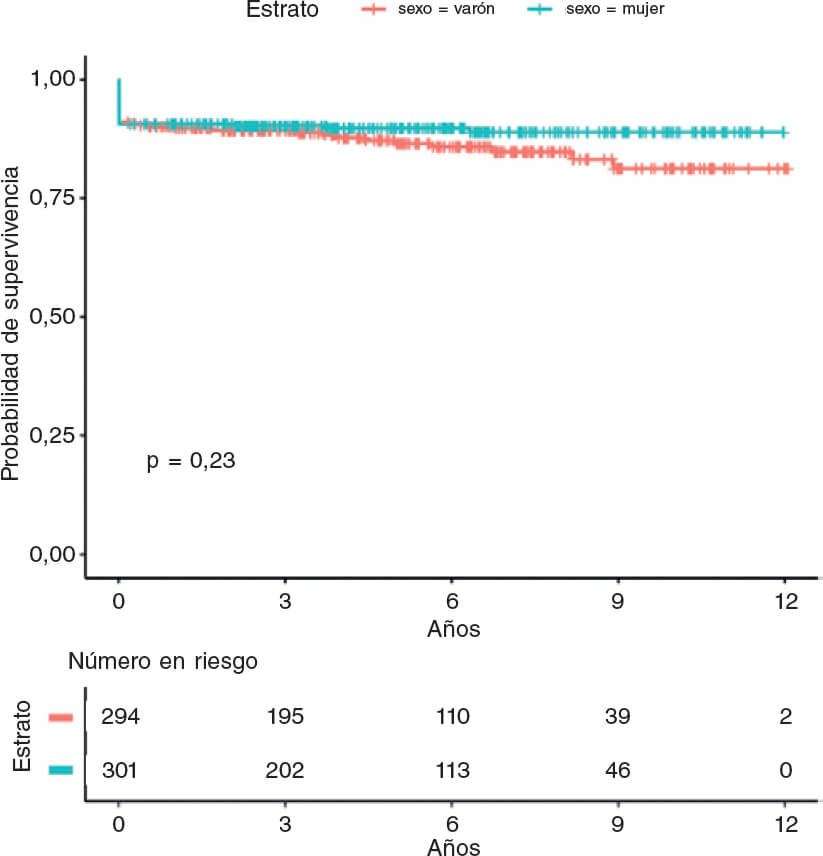 Gender-related differences among patients with STEMI: a propensity score analysis 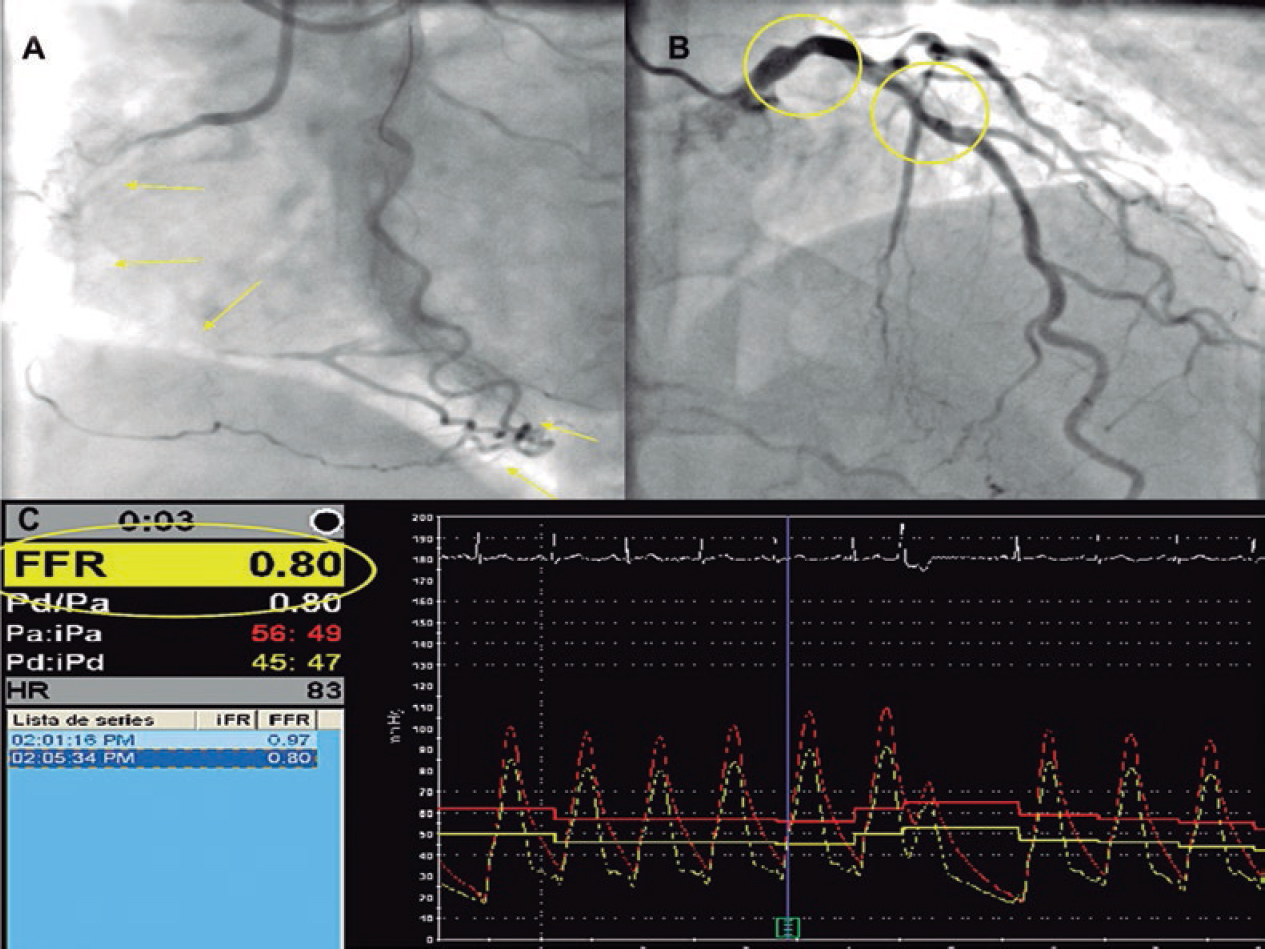 Requirements and sustainability of primary PCI programs in Spain for the management of patients with STEMI. SEC, AEEC, and SEMES consensus document 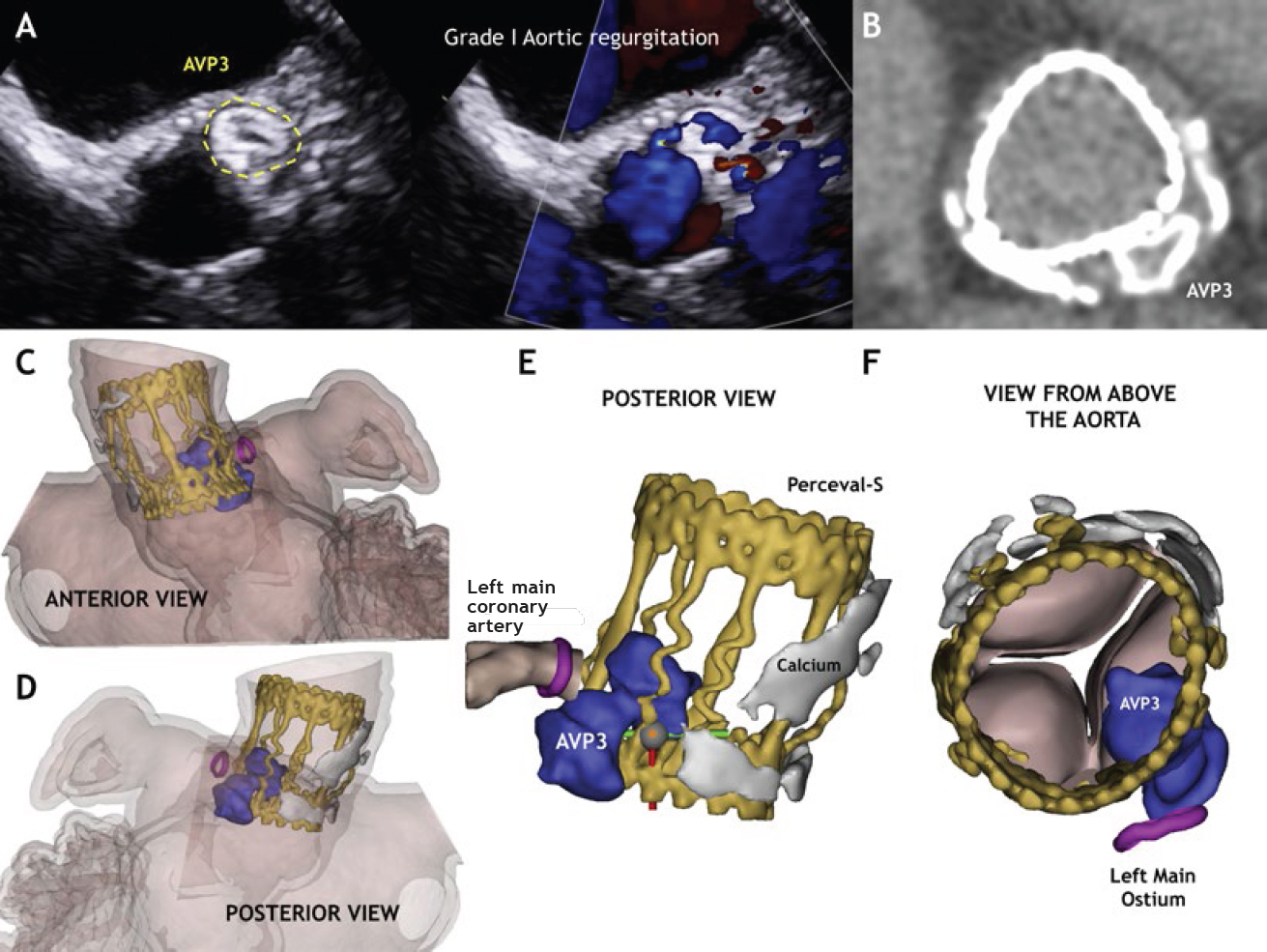 How would I approach it?
Cristóbal A. Urbano Carrillo

Primary angioplasty programs. Should we redirect the Stent for Life initiative 10 years later?

Women and STEMI: a shared responsibility

The challenge of integrating Ibero-America through research and scientific publications

COMPLETE revascularization after STEMI? Sure, go ahead